0
was successfully added to your cart.
CelebrityMusic

Selena Gomez Is Back In The Studio

It’s only been about a month since Selena released her steamy video for “Hands To Myself” and the pop princess is already onto the next album! Yes, it’s only been FOUR months since her album, Revival, was even released making a record as her second number 1 album.

Nothing is going to stop this 23-year-old because she’s ready to keep pumping out the sexy singles that are impossible to get out of your head.

Selena keeps it real and says:

“I’m already getting back in the studio with everybody that I love and I’ve been more inspired than ever!”

The star starts touring late-spring/summer kicking off on May 6th. But nothing seems too much to handle for the Disney babe. Do you think Taylor Swift will collab with her bestie, since she’s keeping 2016 low-key?? 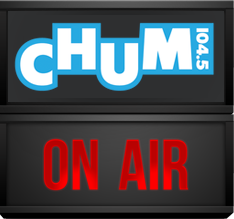 How did Will and Jada affect YOUR weekend? 😫