I CANNOT wait to see this!  I’m most excited about Aquaman and The Flash!

By jniice | Celebrity, Fashion, Movies | No Comments
[vc_row type=”in_container” scene_position=”center” text_color=”dark” text_align=”left” overlay_strength=”0.3″][vc_column column_padding=”no-extra-padding” column_padding_position=”all” background_color_opacity=”1″ background_hover_color_opacity=”1″ width=”1/1″][vc_column_text]Shia kicks some SERIOUS realness about politics, PTSD and his fashion choices in this interview.  FINALLY we have an explanation on why he dresses like a cross between a broke college student and a homeless man.  There’s a reason!

END_OF_DOCUMENT_TOKEN_TO_BE_REPLACED

30 years after the original movie…here it is. The reboot of Ghostbusters with an all female lead cast!

Yes I did chuckle a few times watching it. No HUGE judgements from me just yet.

If you’re a fan of the original 2 movies maybe you’ll be happy to know, we’ll get appearances from SLIMER, the Stay Puffed Marshmallow Man and MAYBE even a few original cast members.

The special effects look cool…the jokes in the trailer seem a bit deliberate…but it is JUST a trailer so whatev.

What do you think about it so far?

Would the guys be proud? 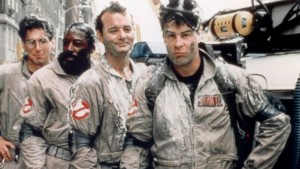 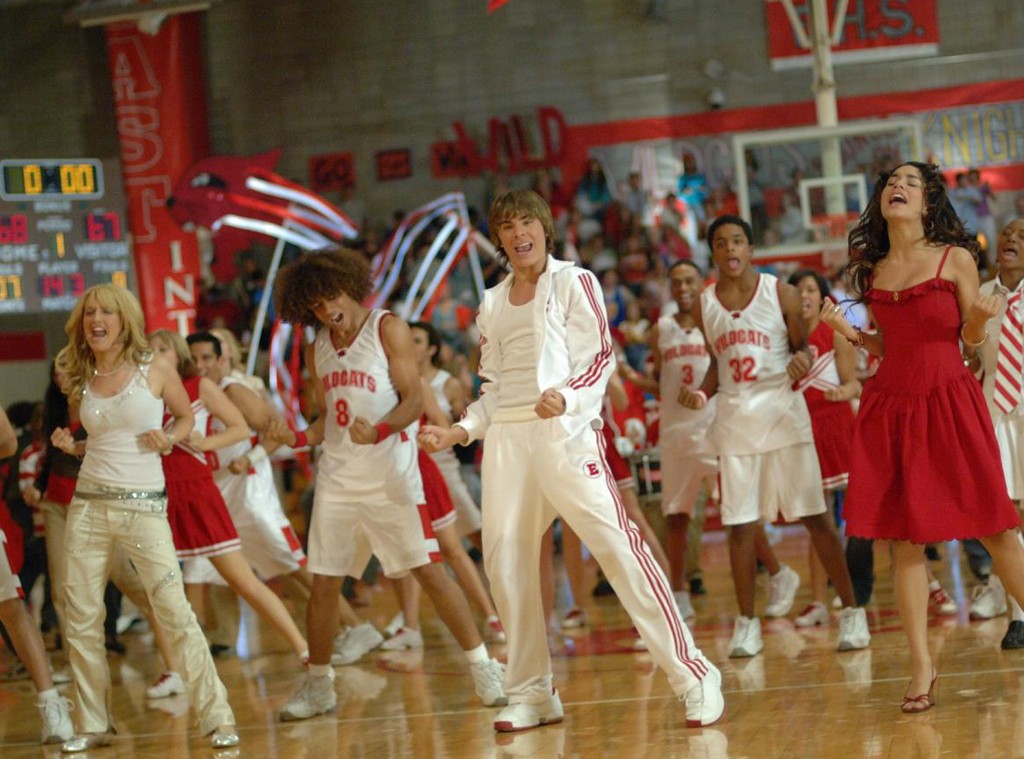 By jniice | Food for thought, Movies | No Comments

Lucas Museum may or may NOT come to Chicago

I’ve heard some say its too ugly, some say its a private entity and not appropriate for Chicago’s public lake front and a lot of just random BITCHIN’.??